The 2020 Elections and Your Investments: What You Should Know

What should investors keep in mind as the 2020 election season kicks off? Here, a strategist at Wells Fargo Investment Institute shares his insights.

As we get closer to the 2020 elections, Americans are paying more attention to how potential changes in leadership may impact the economy. The winner of the presidential election will have a significant role because the executive branch can influence tax and spending policies for the federal government. But there are other factors tied to the 2020 elections.

“Even if you did know who’s going to be president, you don’t know who’s going to control Congress,” says Paul Christopher (CFA), head of Global Market Strategy at Wells Fargo Investment Institute. “Congress plays a pivotal role in shaping the economy, as well.”

Keep in mind all 435 House seats and roughly a third of Senate seats are on the ballot in November 2020.

Prepare for uncertainty—before and after the elections

Volatility tends to pick up as major elections approach because the possibility of change fuels uncertainty. That may be especially true in 2020, due to the major economic and political events that are still unfolding:

So what’s an investor to do? No matter how important you think the 2020 elections are to your portfolio, Christopher says the best thing to do is to stick with your investment plan, stay disciplined, and take a more proactive approach to managing risk. (Read more about dealing with future uncertainty.)

Stay close to your long-term allocations

It may be tempting to speculate on areas of the market poised to benefit from a certain party or candidate or to hedge against a potential policy that you’re worried about. “We hear a lot of questions about, ‘What do we invest in now to prepare for if candidate X wins?’” Christopher says. “We’re advising against that kind of speculation. Historically, we have seen that candidates and parties tend to shift their rhetoric more towards the center after the primaries.”

And, with months until the primaries, financial markets are not very responsive to new policy ideas. Even as the campaign progresses, the number of possible congressional and presidential election outcomes likely will remain large and varied. “From our perspective, the bottom line is that markets during election years track more closely with the economy than with who is leading in the pre-election polls,” says Christopher.

“When it comes to the economy, we are taking a conservative approach because the economic expansion is in a late phase,” Christopher reveals. “Conservative doesn’t mean defensive. Defensive would mean being like a turtle, pulling into your shell, selling equities and going to cash and gold. Conservative means taking a better account of risk and reward in your portfolio. Know what’s risky for you, and if you’re expecting volatility, know what’s going to upset your stomach and keep you up at night.”

Private equity may look expensive, and private real estate may appear past its peak, but we think private debt has its appeal, particularly for high-net-worth investors with a long time horizon and lower liquidity needs, according to Christopher. “It might be a way for investors to realize a potentially higher return,” he says, “at the cost of losing some liquidity and taking on additional risk, of course.” As the economy slows, there could be attendant shocks along the way, such as additional delinquencies, higher credit spreads, or defaults, which could lead to lower prices for debt.

The yield curve inversion in the summer of 2019 raised concerns about a potential recession, and with it, the idea of increasing allocations to gold and other perceived “safe haven” assets. While gold can play a role in your portfolio, it should be just one part of a diversified investment strategy. (Learn why an aging bull market and increased volatility make diversification an important investment consideration.) “We don’t think people should be loading up on gold—or any other asset class, for that matter,” Christopher says.

Regardless of the outcome of the 2020 elections, Christopher reminds investors that the top consideration is to stick to an investment strategy that has traditionally worked well.

“We’re still advocating keeping things diversified and balanced through a well-thought-out risk-management process,” Christopher says. “This is a time to be cautious and to avoid jumping to conclusions.”

Strategists from Wells Fargo Investment Institute share their top insights and considerations for investors in 2020.

Darrell Cronk, President of Wells Fargo Investment Institute, shares his thoughts on the current environment for investors and how to help manage portfolio risk in 2020.

Explore the relationship between bear markets and weakening economic conditions and how investors might prepare in this report from Wells Fargo Investment Institute.

Print Share
Most Popular
Mike Woelflein is a business and investment writer based in Yarmouth, Maine.
Previous in Investments

Fraud Prevention During the Coronavirus Outbreak: Protecting Your Family 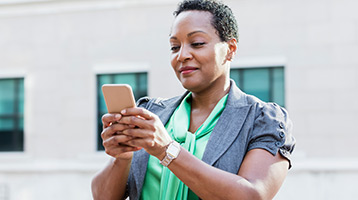 Poll Results: What Making an Impact Means for You 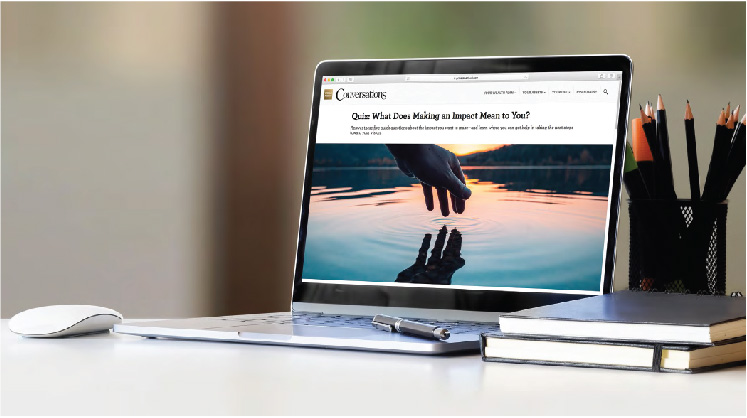 Building your family legacy. Growing your business. Supporting your philanthropic causes. What causes matter to you the most? Here's what our poll found.
Family Dynamics
Article 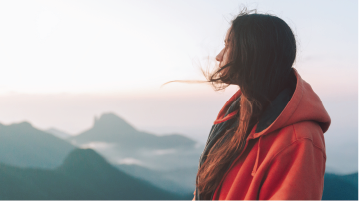 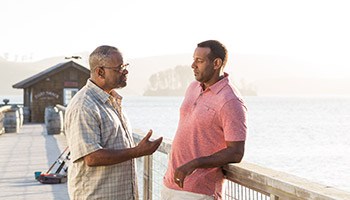 Discussing your estate plans with your grown children will help them know what to expect—and may set them on a course for creating an estate plan of their own.
Family Dynamics
Article 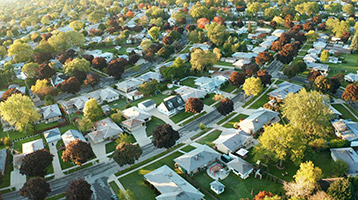 All investing involves risk, including loss of principal. Diversification does not eliminate risk of loss including in a declining market.

Alternative investments, such as hedge funds and private capital/private debt strategies, are not suitable for all investors. Any offer to purchase or sell a specific alternative investment product will be made by the product’s official offering documents. Investors could lose all or a substantial amount investing in these products. Some alternative strategies may expose investors to risks such as short selling, leverage risk, counterparty risk, liquidity risk and commodity price volatility risk. In addition, alternative strategies engage in derivative transactions. Short selling involves the risk of potentially unlimited increase in the market value of the security sold short, which could result in potentially unlimited loss for the fund. In addition, taking short positions in securities is a form of leverage which may cause a portfolio to be more volatile. Derivatives generally have implied leverage and may entail other risks such as liquidity and interest rate and credit risks. Successful hedging strategies may require the anticipation of future movements in securities prices, interest rates and other economic factors. No assurance can be given that such judgments will be correct.

Opinions represent GIS’ opinion as of the date of this article and are for general information purposes only and are not intended to predict or guarantee the future performance of any individual security, market sector or the markets generally. GIS does not undertake to advise you of any change in its opinions or the information contained in this article. Wells Fargo & Company affiliates may issue reports or have opinions that are inconsistent with, and reach different conclusions from, this article.

The information contained herein constitutes general information and is not directed to, designed for, or individually tailored to, any particular investor or potential investor. This article is not intended to be a client-specific suitability analysis or recommendation, an offer to participate in any investment, or a recommendation to buy, hold or sell securities. Do not use this article as the sole basis for investment decisions. Do not select an asset class or investment product based on performance alone. Consider all relevant information, including your existing portfolio, investment objectives, risk tolerance, liquidity needs, and investment time horizon.